Sparta is considered one of the most beautiful but also most historic cities of Greece. Its history is lost in the mists of time. Its name comes from princess Sparta, daughter of King Evrotas. Today Sparta has over 18,000 inhabitants. It is built on the banks of the Evrotas River, after a decree for its construction was ordered by King Otto in 1834, and designed by Stauffert with wide boulevards and large squares.

Sparta retains “something of the glory of the past” as it is surrounded by important archaeological sites, such as the Acropolis of Sparta located behind the grand statue of King Leonidas in the National Stadium of Sparta. The visitor can admire the ancient theatre of Sparta at the south side of the Acropolis, where political and social events were held in ancient times. Also, the temple of Athena Chalkioikos can be found at the top, by the great sculptor and architect Bathycles and many more. We should add that ruins of significant ancient monuments of ancient Sparta are also preserved, such as the temple of Orthia Artemis, Karneios Apollo.

A short distance from the center of Sparta is the temple of Artemis Orthia 10th century BC. Only 5 km southeast of Sparta it is worth visiting the Menelaion which is the sanctuary of the deified Menelaus and Helen. In the north of modern Sparta, one can admire the “cenotaph” of Leonidas. A temple-like structure that according to tradition guards the most modest bones of the 5th century BC.

Sparta is a short distance from Mystras. The visitor will travel in Byzantine times and will learn about another glorious period of the area. Also Gytheio, which is a cruise port, is one of the most famous seaside resorts in the region.

The SPARTATHLON is a historical ultramarathon of 246km that is held every year at the end of September and Sparta is the finishing point. It is one of the most renowned ultra-distance races worldwide and also of great interest because of its unique history.

The SPARTATHLON revives the steps of Pheidippides, an ancient Athenian long distance runner, who in 490 BC, before the historic battle of Marathon, was sent to Sparta to ask for help in the war carried out by the Greeks against the Persians.

The race takes place in difficult conditions, where the runners cover the distance Athens – Sparta by rural roads, trails and mountains. One of the most difficult routes is the ascent of Mount Parthenio (1,200m above sea level) and its descent in the dead of night. It is described as the toughest race in the world and every year attracts runners from all over the world to our region. 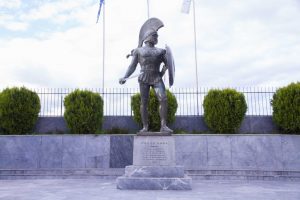 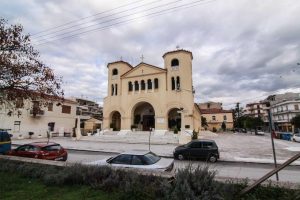 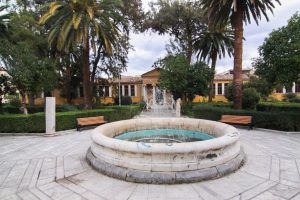 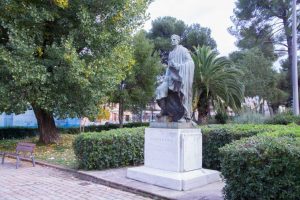 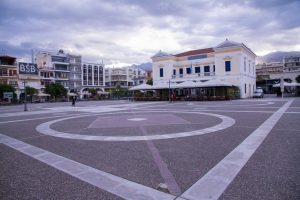 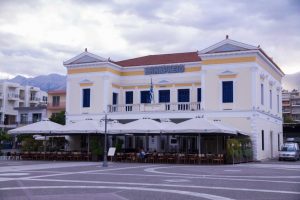 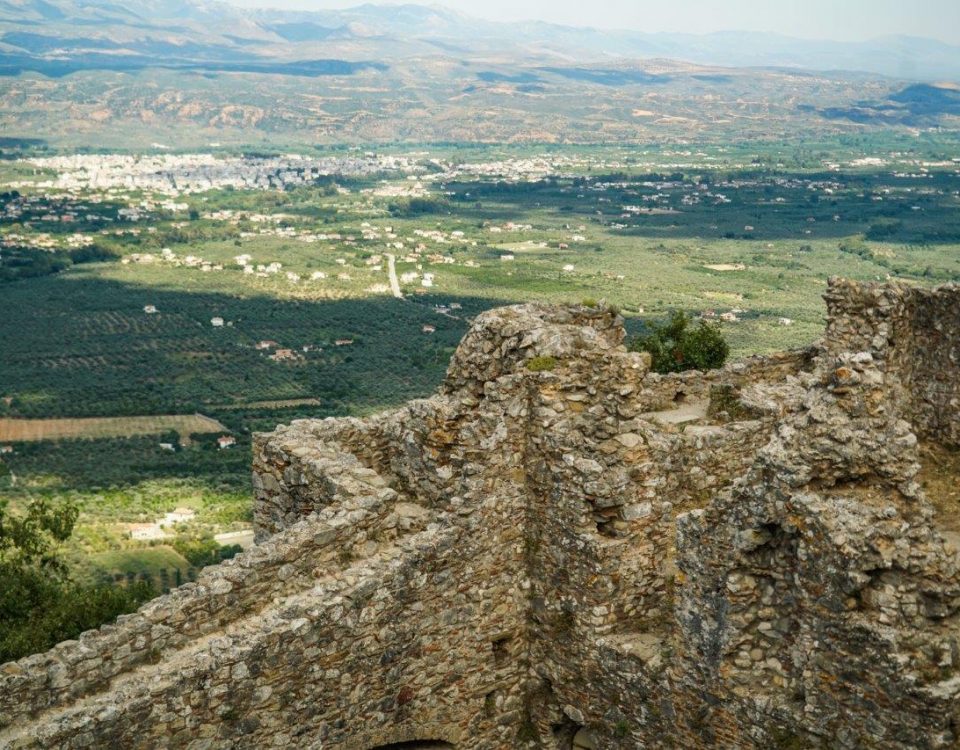